We are excited to have you join us at Denison University in Granville, Ohio for our Denison Big Red Elite Lacrosse Camp. This camp is designed to enhance advanced lacrosse skills including stick and ball handling, game strategy and position specific concepts. The camp is a day camp only, and we have secured a discounted room rate at the Cherry Valley Lodge. Please contact Maddie Coleman for details. Note: 2021 & 2022 Recruiting Classes are Full, but tryouts are still an option if interested! 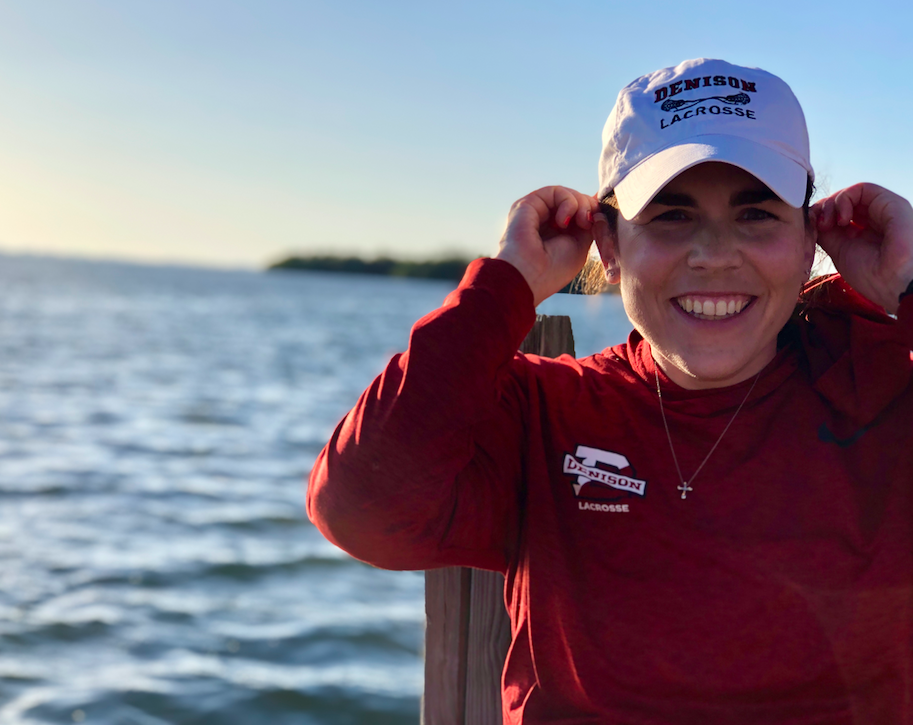 Maddie Coleman enters her eighth season as the assistant women’s lacrosse coach at Denison in 2021 and her second season as Associate Head Coach. In six seasons at Denison, she helped lead the Big Red to six-straight North Coast Athletic Conference Tournament championships.  Denison has also advanced to the NCAA Division III Tournament in all six seasons and from 2016-19, DU won the NCAC regular season title. Denison has won 37-straight regular-season conference games dating back to the 2015 season.

END_OF_DOCUMENT_TOKEN_TO_BE_REPLACED 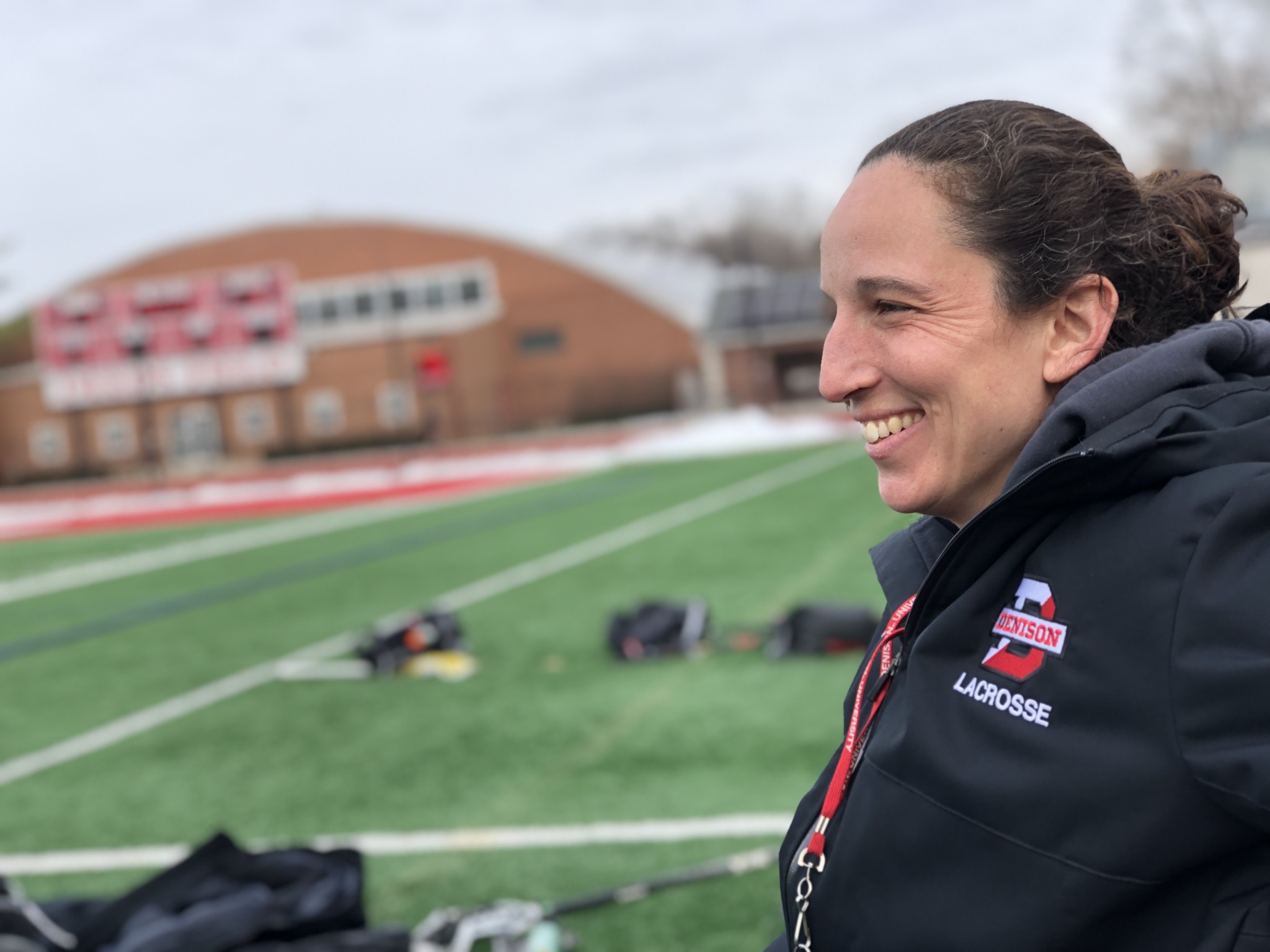 Amanda Daniels returns for her eighth season at Denison in 2020. Few coaches have had a better start to their careers than Daniels.  In six years as the Big Red head coach, she has guided Denison to six-straight NCAA Tournament appearances, four North Coast Athletic Conference championships and six NCAC Tournament titles.  Denison will take a 37-game regular-season conference winning streak into the 2020 season. That streak dates back to the 2015 season.

In 2019, Daniels and the Big Red rolled through the NCAC with another perfect 8-0 record.  The team finished the year with a 16-5 record while facing one of the most difficult schedules in school history.  Four of Denison’s five losses came against nationally-ranked opponents and on March 22, the Big Red defeated No. 23 Rowan, 16-15 in overtime.  In the postseason awards, Jane Goodspeed was named to the IWLCA All-American team for the second time while repeating at the NCAC’s Defensive Player of the Year.  First-year Casey McTague was named the NCAC’s Newcomer of the Year.  Denison qualified for the NCAA Tournament for the 21st time and advanced to the NCAA Sweet 16 for the fifth time.

END_OF_DOCUMENT_TOKEN_TO_BE_REPLACED

Check In & Check Out Info in FAQ 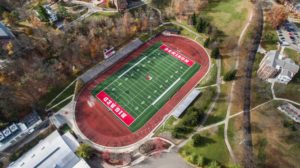 Directions: Denison's 900-acre hillside campus is in Granville, Ohio, just 27 miles east of Columbus, the state capital. Port Columbus International Airport is about 22 miles from campus and is served by most major airlines.

For any questions, please contact Amanda Daniels or Maddie Coleman